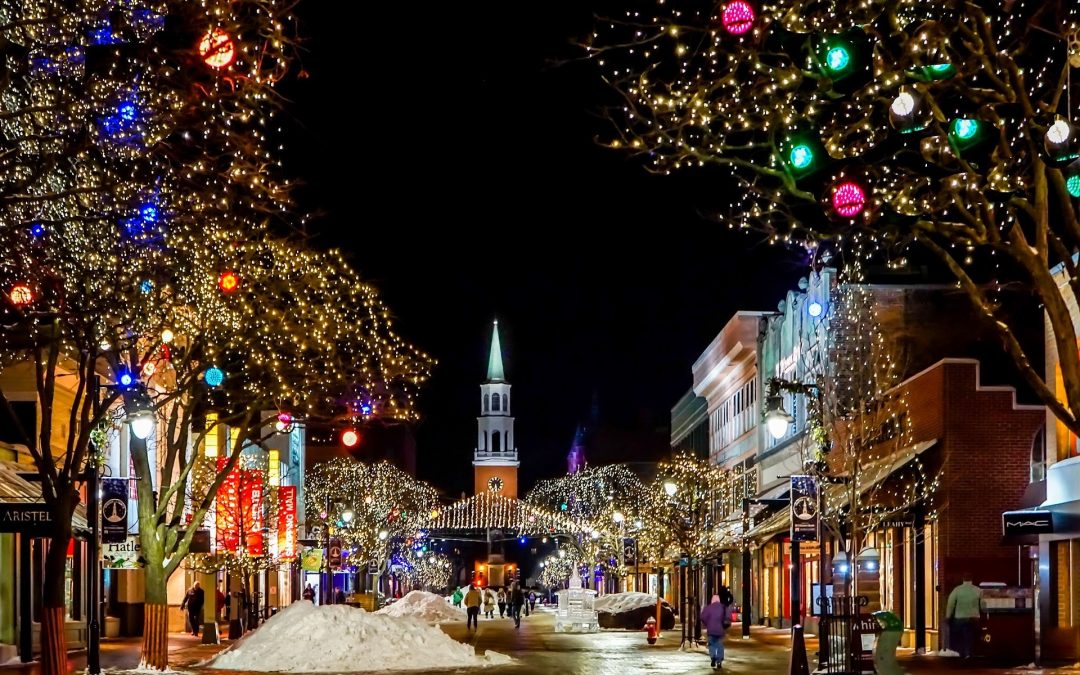 There’s much ado in this season about what is supposed to be the biggest Christian festival –Christmas.  For those of us who stick to biblical truth, and not the traditions of men, know Christmas is not a bible-based festival, but rather it has its roots in paganism. The brightest of minds in theological circles and the sincerest of pastor cannot deny that fact.

Yet this time of the year, Christmas ornaments, songs, cheers, shopping, Santa Claus, Christmas trees, Christmas parties, are everywhere, just like the celebrations of the Roman festival of Saturnalia in the early centuries A.D.

Worthy of note is the historical and biblical fact that these celebrations to honour the Christ child were never observed in the early church, the first century, or the apostolic era of the Church of God. No! Never! Never! Never!

The primitive Church of God, including the apostolic era, observed God’s annual festivals of Lev. 23, not Christmas! Today, the traditional church or orthodox Christianity throws out God’s festivals, calling them “Jewish,” when God says otherwise. He calls them “my feasts,” and “feasts of the LORD.” Read that for yourself in Lev. 23!

The “feasts of the LORD,” will be observed again when Christ establishes His kingdom on earth (Zech. 14) and nations who refuse to observe them will be punished. Question: if that’s the case, and surely it will be according to God’s Holy Bible, why are the churches not observing these festivals now and have instead embraced pagan-rooted festivals such as Christmas and Easter that has nothing to do with Christ. What do Santa Claus, Christmas tree, yule log or drinking and eating excessively have to do with Christ? Absolutely nothing! They never have, and never will. Christ was never in Christmas, except for the spelling of the word.

The truth is the first Christmas was celebrated in the fourth century and became official celebration in the fifth century. In 336 A.D., Emperor Constantine declared December 25, to be the birthday of Jesus Christ, “an immovable feast.” The first recorded date of Christmas being celebrated on December 25, was in 336 AD. A few years later, Pope Julius 1 officially declared that the birth of Jesus would be celebrated on the 25th of December.

In an old list of Roman bishops, compiled in A. D. 354 these words appear “for A.D. 336: “25 Dec.: natus Christus in Betleem Judeae.” (Trans.)December 25th, Christ was born in Bethlehem, Judea. This day, December 25, 336, is said to be the first recorded celebration of Christmas.

One historian says, “By the time the Christian hierarchy prevailed in Rome, Mithra (a pagan sun god whose birthday was December 25) had already been a popular cult, with pope, bishops, etc., and its doctrines were well established and widespread, reflecting a certain antiquity.”

The Illustrated Encyclopedia of Mythology and Religion: “the festival (Christmas) was far too strongly entrenched in popular favour to be abolished, and the [Catholic] Church finally granted the necessary recognition, believing that if Christmas could not be suppressed it should be preserved in honour of the Christian God” (1995, Vol. 3, p. 418).

The noted British anthropologist and scholar Sir James Frazer wrote a classic work on ancient myths and religious practices titled The Golden Bough. His findings on the ancient origins of Christmas are revealing.  “… There can be no doubt that the Mithraic religion [Mithra was the pagan sun god] proved a formidable rival to Christianity. Indeed the issue of the conflict between the two faiths appears for a time to have hung in the balance. An instructive relic of the long struggle is preserved in our festival of Christmas, which the [Catholic] Church seems to have borrowed directly from its heathen rival. …The heathen origin of Christmas is plainly hinted at, if not tacitly admitted, by Augustine when he exhorts his Christian brethren not to celebrate that solemn day like the heathen on account of the sun, but on account of him who made the sun.”

Werner Keller in his book The Bible as History says, “December 25 is referred to in documents as Christmas in AD 324 for the first time. Under the Roman Emperor Justinian (AD 527-565), it was recognized as an official holiday. An old Roman festival played a major part in the choice of this particular day. December 25 in ancient Rome was “Dies Natali Invictus,” the birthday of the unconquered sun, the day of the winter solstice, and at the same time in Rome, the last day of Saturnalia, which had long since degenerated into a week of unbridled carnival.”

Can we truly call Christmas a Christian festival in honour of our LORD and Saviour Jesus Christ? The irrefutable evidence is it was never a Christian festival at the beginning and it can never be one today! For more on this subject, download FREE our booklet, FACTS YOU SHOULD KNOW ABOUT CHRISTMAS.