The burden of truth 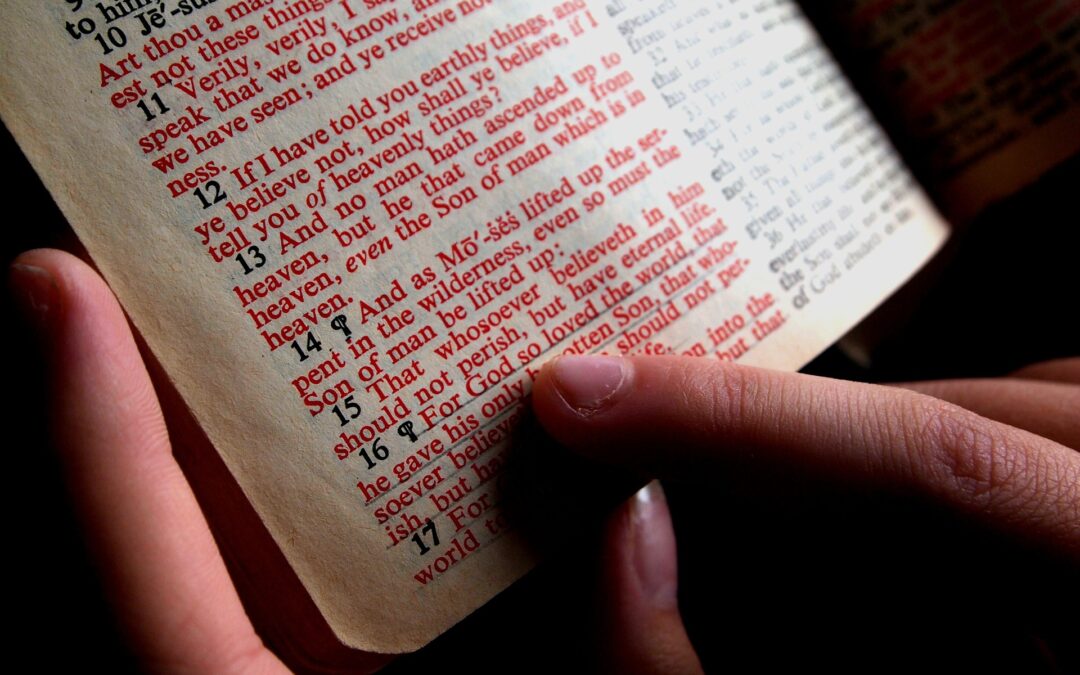 In this troubled society of ours, truth is elusive. However, the quest for truth is nothing new.

Read this conversation dating back to biblical times.

It was between Pontius Pilate and Jesus, the Christ. John 18:33, “Pilate then went back inside the palace, summoned Jesus and asked him, “Are you the king of the Jews? 34 “Is that your own idea,” Jesus asked, “or did others talk to you about me?”  35 “Am I a Jew?” Pilate replied. “Your own people and chief priests handed you over to me. What is it you have done?”  36 Jesus said, “My kingdom is not of this world. If it were, my servants would fight to prevent my arrest by the Jewish leaders. But now my kingdom is from another place.”

Jesus answered, “You say that I am a king. In fact, the reason I was born and came into the world is to testify to the truth. Everyone on the side of truth listens to me.”

38 “What is truth?” retorted Pilate. With this he went out again to the Jews gathered there and said, “I find no basis for a charge against him. 39 But it is your custom for me to release to you one prisoner at the time of the Passover. Do you want me to release ‘the king of the Jews’?”

Pilate posed the question but didn’t wait for an answer. The fact that he asked such a question hinted he was searching for an answer, too. If he had allowed Jesus to provide the answer he would have received the correct answer. Jesus provides the answer elsewhere in the scriptures in John 17:17, “Sanctify them by Your truth. Your word is truth.”

Today, the quest for truth has entered a new threshold. Truth is now relative. Everyone defines what is truth. It is a testament to how far we have strayed, as the human race, from the edicts of the Divine, who alone has the authority to provide the answer to such a question. In this time of a pandemic, truth is even more elusive.

Some claimed they have human fetuses in them and they are truly not vaccines; others say a quack scientist came up with that theory and it has stuck eversince. Some say we never ever check what’s in our cough medicine and prescribed drugs but ready to analyse based on rumours what’s in the vaccine.

Where do we go for the truth? To one scientist who may be in disagreement; a groups of doctors/researchers in agreement; a one-man opinion piece on Youtube or a medical journal research paper; can we trust the medical journal or should we trust Youtube because its supports my opinion? Should we cherry pick or used anecdotes to say the vaccine is bad or it is good? Is the vaccine bringing down cases or the media are playing with the figures? Should we use the numbers who died from vaccines to justify that the vaccines are safe and should be used?

When you have so many so-called experts and conveyors of truth as opposed to the conspiracy theorists, there is bound to be confusion. It’s everywhere from government dictates to the man walking in the street, finding truth through human beings is as elusive as it can get. If we don’t turn to the Holy Word of God, we will continue to slide into the abyss of confusion and falsity. The burden of truth is upon the followers of Christ to accept and practice His definition of truth! For more on this subject, download FREE our pamphlet, EVIDENCE OF THE END TIMES.