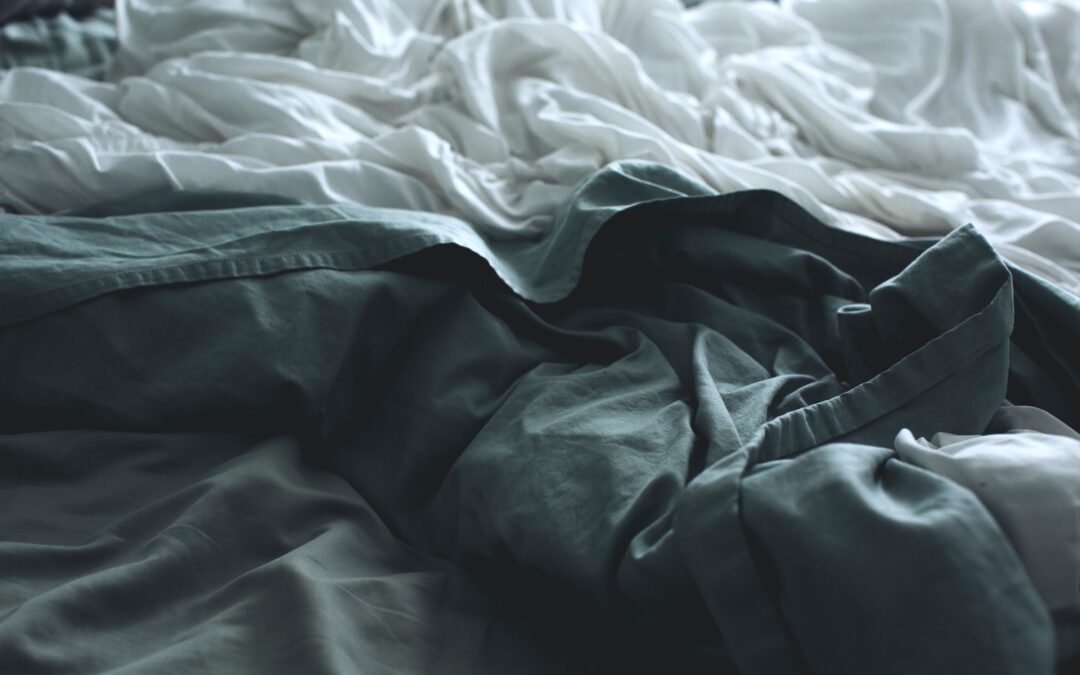 Without a shadow of a doubt, many people have experienced the anguish that follows the loss of something of great sentimental value; something you’ve cherished for many years. For example, Grandpa’s old wrist watch which he used while hiding in the trenches during World War 2, or Grandma’s engagement ring. Then, one day, in a twinkle, it was gone. You carelessly left your jewelry box on the bed side table, promising every day to put it back in the little hiding place where you kept it for many years. Unfortunately, tomorrow never came. “Procrastination” had a hold on you. The days and weeks went by, then it was gone. Stolen! You want to know who had the audacity to rob you of your most valued possession and chances are, you will. I wonder who did this you may ask yourself; only to be told by a little voice that we are all familiar with; that small voice which we almost always ignore. In a whisper, the voice said, Listen! For a very long time, that thief has been dwelling in a hidden corner of your mind and his name is “Procrastination.”

A little sleep, a little slumber

Procrastination holds on to your thought process with such tenacity, that to you, “putting off” becomes common place. Not only is he a thief of time but a “murderer of souls.” He is a snatcher of the time of your life; a robber of your God-given gifts; a thief that cripples your ability to hear the wooing of your Comforter, The Holy Spirit. He is constantly trying to lead you in the wrong direction; not to mention his unrelenting efforts in trying to make sure that you are incapacitated with all kinds of ailments, whereby you have no choice but to continue putting off, telling yourself every day, “I am so tired, I will wait until tomorrow or until I feel better.” That robber never lets up. Hence, here lies the inability to pray. Before you know it, you are completely done in. You have forgotten that you were called to perform a task and the Master is waiting. You thought that Grandpa’s watch or Grandma’s engagement ring was of great sentimental value? Well, how do you think Jesus feels? A Father whose love for you surpasses everything that the world has to offer; He gave up everything for you, including His own Son.

You may think that it’s just laziness and not procrastination. Could it be both? Don’t be fooled. That’s how it begins. It can be very subtle; therefore, to thine own self be true. Tomorrow! Tomorrow! Tomorrow! And Lo! And Behold! Tomorrow never comes. Isaiah recognizes man’s tendency to procrastinate in his warning. “Seek the Lord while He may be found, call upon Him while He is near. (Isaiah 55:6) From our own experience, we know that a job we dread doing seems to erect a barrier that keeps us from even starting, leading to procrastination. Many times we fear becoming involved with even the first small steps of overcoming a character flaw to improve our conduct, so we procrastinate.
However, let’s look on the bright side. It’s not always a point of no return. For some people procrastination seems to be innate. It becomes the order of the day. For others, they may need a rude awakening, (as in having to learn the hard way.) If you don’t mind some brain-storming, try to recall the story of the Ten Virgins. (Matthew 25:1-13) A person who is lazy is also a procrastinator and lacks understanding. He is ignorant of what is happening. This person may not be keeping his property in good condition and his lethargy is pulling it into a state of disorganization. It does not matter whether the laziness/procrastination is in physical or spiritual endeavours. The point here is that, little or nothing will be produced by the Procrastinate slothful person. We want to be spiritually rich. We want our relationships to be rich and to produce the right things, so to achieve this will require a good deal of effort on our parts. Secular people who do not
possess the flaw of procrastination or laziness, learn these principles, put them to work in business, and they prosper as a result of it.

A wise Preacher once said: “At the end of life, what really matters is not what we bought but what we built. Not what we got but what we’ve shared. Not our Competence but our Character and not our success but our significance. Live a life that matters. Live a life of Love.” (C. Spurgeon.) Procrastination can become the deepest pit in “hell,” where Satan catches more souls than the “Black Hole of Calcutta”. Do not allow that Notorious Thief to penetrate the portals of your mind and make it his domain. You may ask, how? You are an overcomer by the blood of the Lamb and by the word of your testimony. (Rev. 12:11) No discipline seems pleasant at the time, but painful. Later on, however, it produces a harvest of righteousness and peace for those who have been trained by it. (Hebrews 12:11) Be very careful, then, how you live. Not as unwise. Making the most of every opportunity, because the days are evil. Therefore, do not be foolish but understand what the Lord’s will is. (Ephesians 5:15-17) Be steadfast in ANTICIPATION and crucify PROCRASTINATION.

Download our FREE booklet, HOW TO BUILD GODLY CHARACTER.