The world will miss it again! 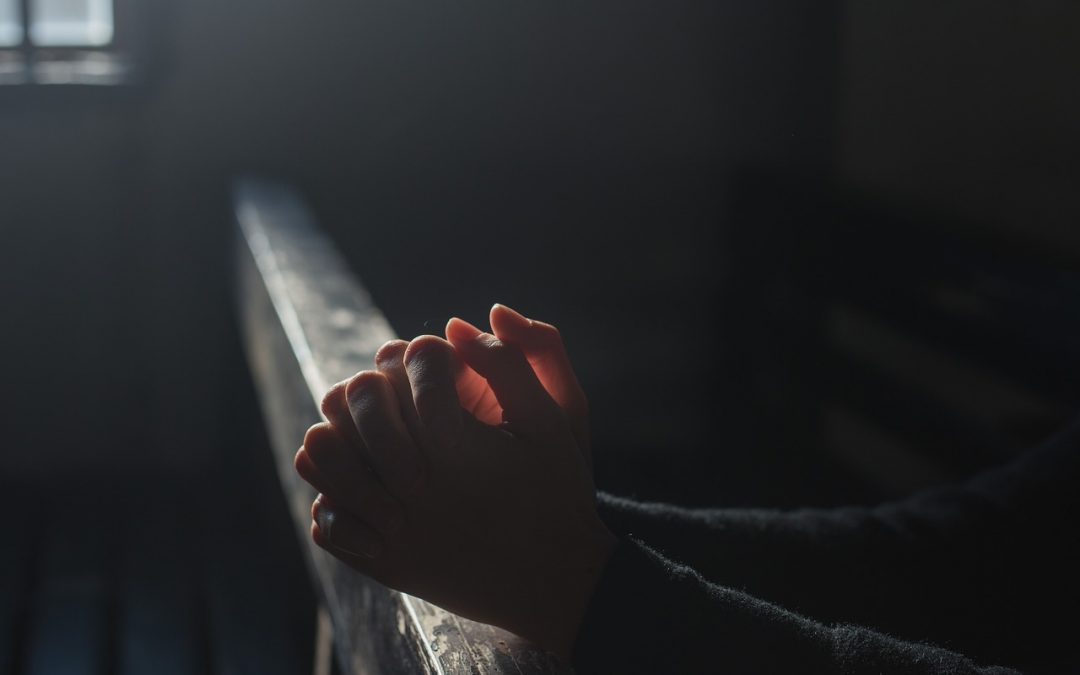 Almost the entire planet will miss once more, one of the most significant events of 2018.

It will occur on March 29, 2018 and will be noticed and observed by relatively few people, when one considers the seven billion people on Earth. It is the LORD’S Passover.

The traditional Christian community will observe Good Friday, the following day, March 30, and on Sunday April 1, Easter. But that’s what they are –  traditional celebrations that don’t have any biblical support. What has biblical support is the Passover. Read the Word of God from the lips of none other than Jesus Christ.

“When the hour had come, Jesus reclined at the table with His apostles. And He said to them, “I have eagerly desired to eat this Passover with you before My suffering. For I tell you that I will not eat it again until it is fulfilled in the kingdom of God,” Luke 22:15-16.

The text said he “eagerly desired” to participate in this event picturing His supreme sacrifice. That tells us a lot about what this observation meant to Him, and should mean to those who follow Him, not the Good Friday Easter tradition. Neither Jesus Christ nor the primitive church sanctioned any such observation. They all came much later after pagan influence infiltrated the church.

If you believe that was a mere passing statement from the Christ, think again. The ramifications are profound. Why? Passover was significant in past observations, it is paramount in present day observations, and it occupies a profound role in the future of humanity when Christ establishes His glorious kingdom on Earth. Read and notice these words again from the Christ.

“For I tell you that I will not eat it again until it is fulfilled in the kingdom of God.”  He looked forward to eating the Passover that fateful evening, and not only that, there was a greater anticipation he had for the future. This means the Passover is not something that has been abrogated or no longer relevant and being Jewish. Far from that!  If a Passover of sorts will be observed in the Kingdom of God when it is established on Earth, and the Christ says He’s looking forward to have it again with us at that time, why has mainstream Christianity abandon it for Easter?

Here are some relevant questions. Who does the Bible describe as our Passover? Does the Bible say anything about Easter? Some translations in Acts 12:4 does mention the word “Easter,” but it’s obvious it’s a mistranslation of the word Passover or Paschal feast.

“Your boasting is not good. Don’t you know that a little yeast leavens the whole batch of dough? 7 Get rid of the old yeast, so that you may be a new unleavened batch—as you really are. For Christ, our Passover Lamb, has been sacrificed.  Therefore let us keep the Festival, not with the old bread leavened with malice and wickedness, but with the unleavened bread of sincerity and truth.”

That passage is packed with meaning and every Christian, as they see another Passover-Days of Unleavened Bread, representing the Spring Holy day season, approaching, we should be mindful of this expectation to observe it. Why is that?

First, the Passover command:  “So this day shall be to you a memorial; and you shall keep it as a feast to the LORD throughout your generations. You shall keep it as a feast by an everlasting ordinance” (Exodus 12:14). Yes, the first Passover began in Israel as a symbol of deliverance of Israel from Egypt (a type of sin). Subsequently, the sacrificial system was introduced where the blood of animals were shed for the remission of sins. That no longer happens today because as Hebrews 9:3 tells us “Instead, those sacrifices are an annual reminder of sins, because it is impossible for the blood of bulls and of goats to take away sins. Therefore, when Christ came into the world, He said: “Sacrifice and offering You did not desire, but a body You prepared for me.”  Christ became that sacrificial Lamb whose death at Calvary has taken away “once and for all” the sins of humanity. We can see a clear parallel here with the first Passover in Egypt compared to what happened the day of crucifixion when Christ became “our Passover.”

Many Christians, for centuries, have carelessly or deliberately forgotten Christ commanded us to observe His death, not His birth.  We spend so much energy into celebrating a birthday that never occurred on the designated day or sanctioned by the Bible, yet totally ignore the commanded one from God. When Jesus sat down that evening with His disciples to partake of the Passover, His words to them were “This is My body which is given for you; do this in remembrance of Me,” Luke 22:19.

Verse 25, “After the same manner also he took the cup, when he had supped, saying, This cup is the new testament in my blood: this do you, as oft as you drink it, in remembrance of me.  For as often as you eat this bread, and drink this cup, you do show the Lord’s death till he come.

Make no mistake about it. This is the observance Christ desires of His followers to do today, a strictly biblical ordinance, not one decorated with eggs, Easter bunny and ham, a meat that Christ would never consume. In my quest to be a true follower of Christ, I’d rather follow a relevance and biblically sanctioned ordinance that one that is alien to the Bible and obviously has its roots in pagan religions. No matter how one tries to dress it up to make it appear Christian, Easter still has its roots in paganism.

While the Passover was about the death of the Son of God, the message in it is that death will bring us life – life eternal.  It’s a pity the world will miss this significant event again this year. For more on this subject, download for our FREE booklet Christ our Passover.