Thou shalt not eat… 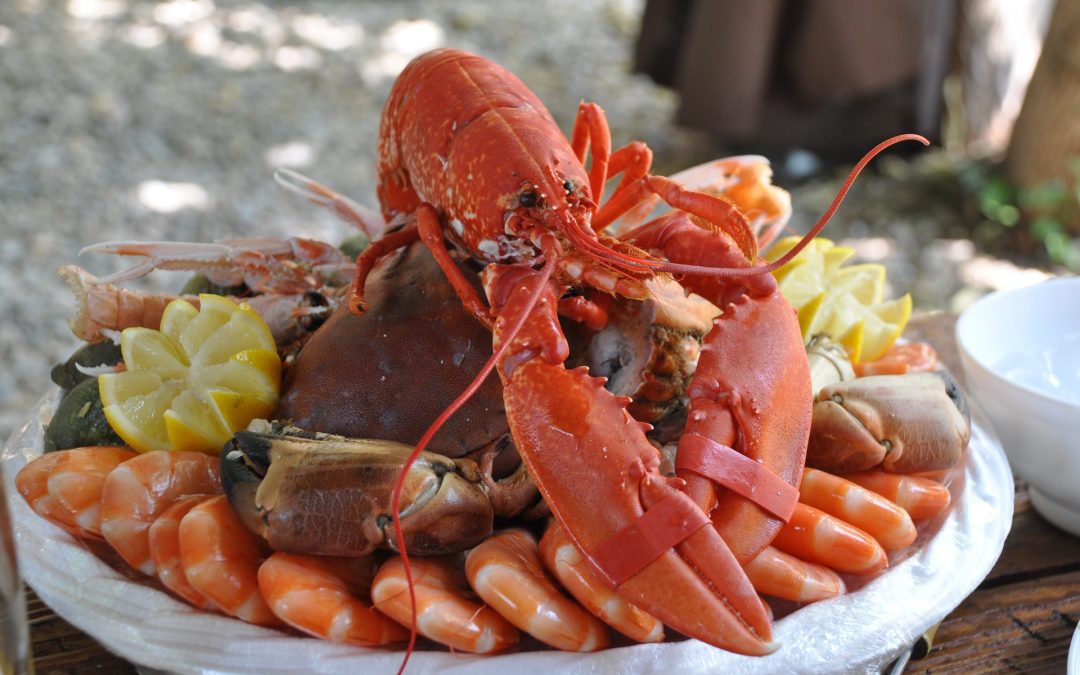 China’s government has banned its people from selling and eating wild animals in a crackdown aimed at stemming the spreading coronavirus. The death toll keeps growing and so are the cases of the virus that are making their way into more and more countries.

The government started closing down markets across the country that sell meat ranging from badgers to turtles and from pangolin to civet cats. Most towns and cities across China have wild animal markets. Researchers suspect the coronavirus was spread from wild animals to humans last December in a market in Wuhan.

People are dying from the deadly virus and many are fearful. They have every reason to be – there is no cure, there’s uncertainty on how it spreads, its origin, and where it is heading. If it is unable to be contained, it could become a pandemic, as the world watches in fear.

The coronavirus is not the first scare to come out of China as far as virus and other scourges are concerned. The government is taking a step in the right direction in banning the sale of wild meats, but is it too late?

For true believers of God’s manual for human living, the Holy Bible, there is a prescription of what is edible for food and what is not. Leviticus 11 has all the types of meat of the land and creatures of the sea that should be eaten. God, the Creator of everything that was created, knows best. Not human reasoning, likes or dislikes. When He says don’t eat this or that, God knows what He’s talking about.

If you take a careful study of all the creatures in the Bible that should not be eaten, you will discover many of them are scavengers, such as the pig, yes the pig, lobsters, shrimps, crayfish, all shellfish and everything without scales. There are other animals such as rabbits, horses, donkeys, bears, lions, etc, that do not have a digestive system like cows, goats and sheep, that purges their body of dangerous toxins and parasites. Pigs carry tapeworm and dangerous fats; lobsters, crabs, shrimp, and fish without scales etc. are high in cholesterol not to mention they are scavengers and their bodies store toxins. Many of them are bottom feeders; they clean up all the refuse and waste from the sea.

This is telling us God has a reason why HE says DON’T EAT THEM!  It is such a pity most Christians cannot see the Bible for what it is, and they, too, have joined the unclean meat bandwagon. Using proof texting for passages such as Acts 10:13  “Rise Peter kill and eat,” or He “declared all foods clean,” and other scriptures that have nothing to do with unclean food, is ludicrous. You study the New Testament and you will discover there is no controversy about whether one should eat clean or unclean meats. It never came up as an issue. Surely, meat sacrificed to idols and the eating of blood were issues. The purported issue of unclean meat in the scriptures came about because of Christian interpretation. The early followers of Christ followed His laws and never ate unclean meat!

Did Jesus eat pork or lobster, horses or rabbits?  Would you offer him any of those for dinner? That would be an insult. He created them and never ate them as an example for us to follow, so why are you eating them? It’s worth thinking and studying because we are seeing the effects of breaking God’s food laws. If you eat the pig, then surely why aren’t you eating a badger or a bear, horses or donkeys. The reality is they are all unclean meats, declares the Bible. Yes, unclean! Sounds harsh, but true!

One has to understand that the level of Anti-Jewish sentiments was so rampant in the church from the second century onwards, that anything that appear Jewish was shunned. The Jews followed the food laws. Jesus did, too. None of Jesus’ early followers ate unclean meats! The primitive Christian church stuck to its Hebraic roots and never ate unclean meats. That’s why Peter was able to declare in Acts 10 that he never ate anything unclean. The vision was not about unclean meats. Peter admitted he never understood what the vision meant but concluded later when he found the vision was about calling other people (Gentiles) uncommon.  He said in Acts 10:28. “God hath shown me that I should not call any man common or unclean.” Preachers and pastors, can you take another look at Acts 10 and discover your error? If Christians would only take up their bible and read every one of those scriptures they believe is about unclean meat they would see it is talking about people to people relationships or calling people common or unclean, not unclean meats.

Why would God create animals and deem them not fit to be eaten and then later change His mind about them? Why is there a prophecy in Isa. 66:17 showing when Jesus returns he will be angry with eaters of “swine flesh.”

The Chinse people are known to eat many creatures that are not fit for human consumption based on what the Bible says. Most, if not all, nations are guilty of this to a lesser extent. As long as this practice continues to break God’s dietary laws, we will continue to see the outbreak of deadly viruses and diseases. The Bible predicts that one of the calamities of the end times is the outbreak of pestilences. Are we seeing how easily that can come upon us for as long as we continue to break God’s laws – something even some churches teach has been done away with? The Holy Bible is always right. If we could only follow God when he says Thou shalt not…”  For more on this subject, download FREE the pamphlet, The Unclean, The Clean.