We reap what we sow 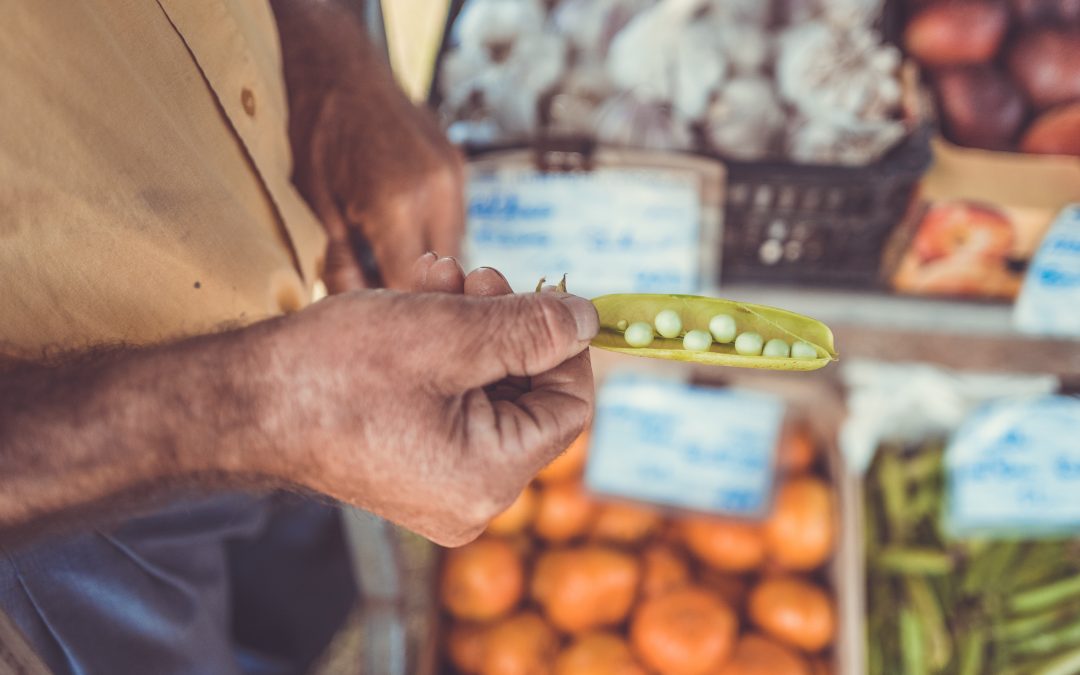 We have booted anything that resembles the true and Living God, the God of Abraham, Isaac and Jacob, YAHWEH, The Eternal, from just about all institutions of learning.

We are afraid to call him by His true name, for fear of offending non-Christians, and have placed Him equally among the created gods.

We are continuously rejecting Him by breaking His commandments, which reflect His very nature, and setting our own standards for morality, truth, and justice.

We tell our children, through education, that He’s not the one responsible for creating the universe–every living creature, and even the inanimate objects.

We tell our children truth is relative, there’s no absolute truth, and it’s bigoted to ever profess there’s only one true God.

Through “social engineering,” we have established our own mores that are in direct contradiction to the Word of God, sending confused messages to the enquiring and impressionable minds of our young, who are taught one set of values at home, and another set at school.

We glorify violence, sexual sins, robbery, murder, drug abuse on the screens of our television, the cinema, and in music, the main medium that provides entertainment for our young.

At the same time, the idols they look up to–the sports heroes, the movie and television stars, the singers and musicians, are far from being the right role models, as they themselves are in trouble with the law for drunk driving, drug abuse, and even murder.

Christians are made to look stupid, suspicious, hateful, dishonest, hypocritical, you name it; they are prime targets by the media. Apart from a very, very, small number, an overwhelming majority are honest, sincerely people trying their best to serve the Living God.

Today, many ask in wonderment and with great pain: “what’s happening to our young people?” Where is God in all of the ills plaguing our societies? It’s not uncommon today to hear “five or six young people die in car crash,” or “youth commits suicide,” or “youth held for murder.” You even hear of young people murdering their parents and vice versa.

Where is God?  God answers. The Holy Bible asks how can you call on a God whom you have not known? “Behold the Lord’s hand is not shortened that it cannot save; neither his ear heavy, that it cannot hear; but your iniquities (sins) have separated between you and your God, and your sins have hid his face from you, that he will not hear. For your hands are defiled with blood, and your fingers with iniquity; your lips have spoken lies, your tongue hath muttered perverseness. None calleth for justice, nor any pleadeth for truth: they trust in vanity, and speak lies, they conceive mischief and bring forth iniquity,” (Isaiah 59 1-4).

The Word of God will stand the test of time. The same words, which have been around for thousands of years, still stand today. Ecclesiastes 12.1 admonishes us to “Remember now thy Creator in the days of thy youth, while the evil days come not, nor the years draw nigh when thou shalt say I have no pleasure in them.”

Whatever happened to the fifth commandment? Honour thy mother and thy father that thy days might be long on the land.

Today, children are killing parents and parents are killing children. The babes are having babes, and those who don’t want a child, have the option to abort the baby like the child is merely a piece of cardboard. They are told it’s a fetus, not a human being.

For every sin that is committed, punishment is bound to follow. Our penal system is far from desirable when it comes to administering true justice commensurate with the horrible crimes committed by our young people. Nowadays, it seems as if justice belongs to the perpetrators, not the victims.

Haven’t we been sowing the seeds of lawlessness (iniquity) all these years since it has become fashionable to reject God from society in this post-modern era? Children live what they learn. They are only acting out now what they’ve been taught over the years. Thank God, most of them still have their heads on their bodies (no pun intended).

Governments try to create conditions that make religion a personal matter in direct contradiction to the command of Jesus, the Christ, to “go ye therefore into all the world,” to preach repentance-stop breaking His commandments (sinning) and be baptized. Our leaders are afraid to call upon the name of YAHWEH for guidance unlike that great ruler King David, who constantly sought His help.  Our leaders are afraid of  being branded “Christian fundamentalists,” by a populace and society that promote secularism in the name of the widely misunderstood concept of separation of church and state.

In the book of Hosea, God makes a very important statement. “My people are destroyed for lack of knowledge: because thou hast rejected knowledge, I will also reject thee that thou shalt be no priest to me: seeing that thou hast forgotten the law of thy God, I will also forget thy children,” (Hosea 4:6) (emphasis mine).

In a period of economic prosperity, we have no time for God. “As they were increased, so they sinned against me, therefore will I change their glory into shame,” (verse 7).

In all of this, God’s mercy extends beyond our imagination. It’s still not too late to rescue our children from the “whole world that lies in wickedness,” as the Holy Bible points out. God is always there waiting to hear that knock on the door. He says simply “knock, and it shall be opened.” Our children deserve better because they are blessings from God. Many of the problems they face are our own doing. God demands change if we want to walk the straight and narrow path and get off the sinking ship. It’s only the Kingdom of God can stop all this madness. The Bible prophesied this would happen. Seek ye first the Kingdom of God and all things shall be given unto you. This is the tip of the iceberg. We have sown the seeds and society is reaping the fruits. Conditions in our societies around the world will get worse before they get better. The only hope is in the return of Jesus Christ to set up His everlasting kingdom, free of pain, sickness, death and sorrow!