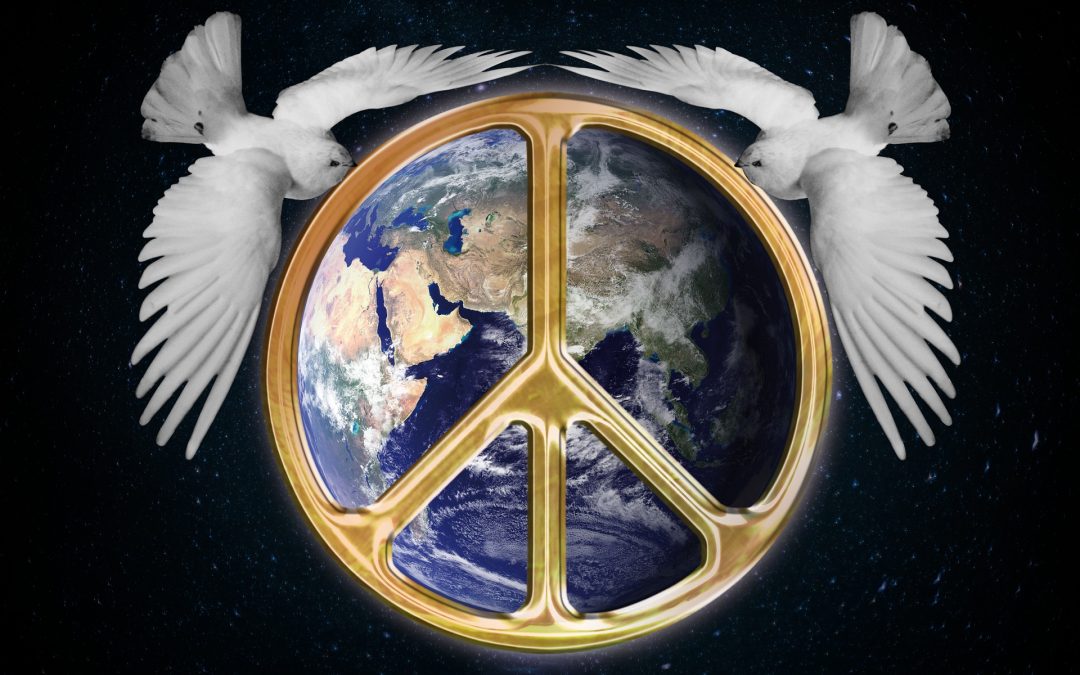 When the news broke a few days ago that peace is coming to the Korean Peninsula, many people must have breathed a sigh of relief, especially the people of North and South Korea. For nearly seventy years, a demilitarized zone, caused by a war, splits the Korean nation into two. Undoubtedly, this has caused grief and separation, which  have torn apart families and friends.

A truce brought about a ceasefire to the Korean War in 1953, but the war never ended officially as both sides could not agree to a formal peace treaty. The Korean War devastated the peninsula between 1950 – 1953.

But a statement signed by the North and South Korean leaders  on Friday, following their meeting at the border village of Panmunjom said, “South and North Korea confirmed the common goal of realizing, through complete denuclearization, a nuclear-free Korean Peninsula.”

But while we read of possible peace coming to Korea, there’s still war raging in a number of other countries. In South Sudan, the peace process is under threat as violence rages across the country. In the Middle East, Gaza is said ready to explode in the ongoing Palestinian conflict with Israel; Syria is crippled by war and there are several other countries at war or engaged in some kind of civil war or conflict.

Will our planet ever be a peaceful place? Is peace elusive? Many people ask these questions daily. It’s as if when one country declares peace another one declares war. What does the bible say about war and peace in the time of the end?

Matt. 24:6, “And you will hear of wars and rumors of wars. See that you are not alarmed, for this must take place, but the end is not yet. For nation will rise against nation, and kingdom against kingdom, and there will be famines and earthquakes in various places.”

Undoubtedly, Bible prophecies predict the end time will be full of war, destruction, and even peace. In fact, peace in the Middle East is regarded as a sign that Jesus return is nigh – a sign of the time of the end.

For the Christian, take heed whenever you hear peace…peace…peace. Listen to the Word of God, 1 Thess. 5:2, “For you are fully aware that the day of the Lord will come like a thief in the night. While people are saying, peace and security,  destruction will come upon them suddenly, like labor pains on a pregnant woman, and they will not escape. But you, brothers, are not in the darkness so that this day should overtake you like a thief.

One should desire peace. It’s a worthwhile goal in any society. However, from all indications, peace of whatever sort, magnitude or significance should not be viewed as an everlasting ideal. The truth is peace is going to be temporary for as long as we are humans. It’s only the true Prince of Peace can achieve that. There will be no genuine and long-lasting peace until Jesus Christ sets up His everlasting kingdom of peace.

Brethren, watch and pray! The days are evil! For more on this subject, download FREE our booklet Evidence of the End Times.