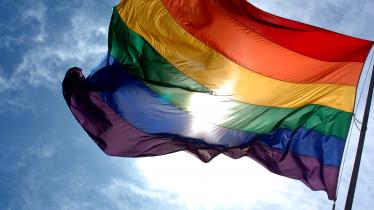 … “An aberration of nature”,
… “genetic”,
… “learned through social behaviour”,
no matter what the conclusions may be, the question of homosexuality dates back to the earliest of civilizations. It has been around for millennia and it is still with us today, and more pronounced and accepted than ever.

Homosexuality is such an important subject that even the Holy Bible has its say on it.

Homosexuality and “gay rights” have become pretty mainstream in today’s society.  Are there problems with this? In our materials posted below, it is clear that the Bible strongly condemns homosexuality (Lev 18:22), including statements that make it clear that those living a homosexual lifestyle will not inherit the Kingdom of God (1Cor 6:9-10).  As a church, our role is to proclaim the truth of the Bible as a warning and instruction to mankind of how the Creator wants us to live.

As Christians, we are to show love and compassion to all mankind – All have sinned, and we need to be the “best neighbour” to everyone.  The hatred and bullying endured by homosexuals (especially in past years) is not a proper Christian response and the Christian church does not condone it.

The challenge to the Church and society today, is the political activism involved with homosexual rights. It’s an ideology that is permeating every strata of society, even the church. 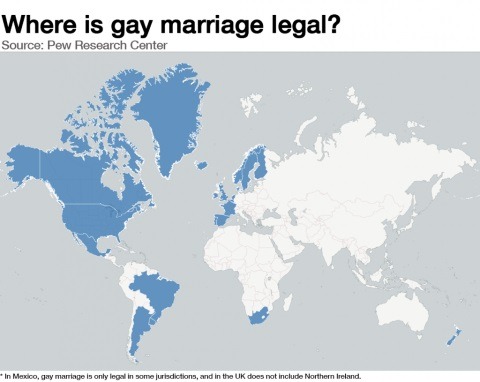 Sadly, Anyone who does not embrace the legitimacy of a homosexual lifestyle is labelled as a “homophobe” — a “hater.”    (The church does not hate or fear gays… we simply use scripture as a guide to not promote this lifestyle, and to make a case to support the superiority of a traditional family — including a husband and wife — for society and raising children)

In a modern secular society, we understand that people with religious values are alongside those who don’t share these religious values. The concern to the church is the homosexual movement often does not want to co-exist peacefully . News stories exist about those who insist their “rights” to force people of conscience to “bake cakes for homosexual weddings,” hold homosexual weddings in church buildings that don’t approve of homosexual marriage — and to let the courts institute even further change in society (via fines and rulings), until there is no “freedom of thought” permitted on this issue.

Political activism seeks to destroy any semblance of morality from a Judeo-Christian perspective, and is eager to “frame” this issue as  the homosexual being “oppressed,” and needing to fight against “the oppressor” (i.e the church or society).

Homosexuals today have protections of law, and of rights in the workplace and society. However, that doesn’t seem to be enough. The church is left with many challenges, especially in addressing the subject from a biblical perspective. This won’t change, and the church can only expect to confront more hurdles. Prophecies of what will happen at the time of the end, are being fulfilled before our eyes.

We hope the resources we provide will give you a better understanding of what the Bible teaches about homosexuality and the challenges facing the church in this post-modern era of political correctness. 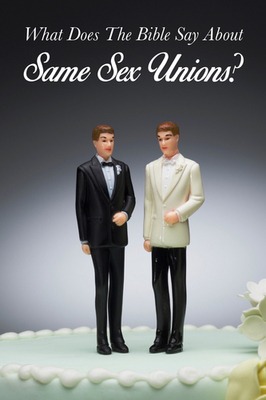 Editor’s Note: The doors of CGI are open to visitors regardless their age, gender, race, nationality, or marital status, and we do not screen persons coming through our doors to find out about their sexual preference. However, based on the principle set forth in
1 Corinthians 5, we cannot permit gay couples to participate in our church services as romantically involved couples.