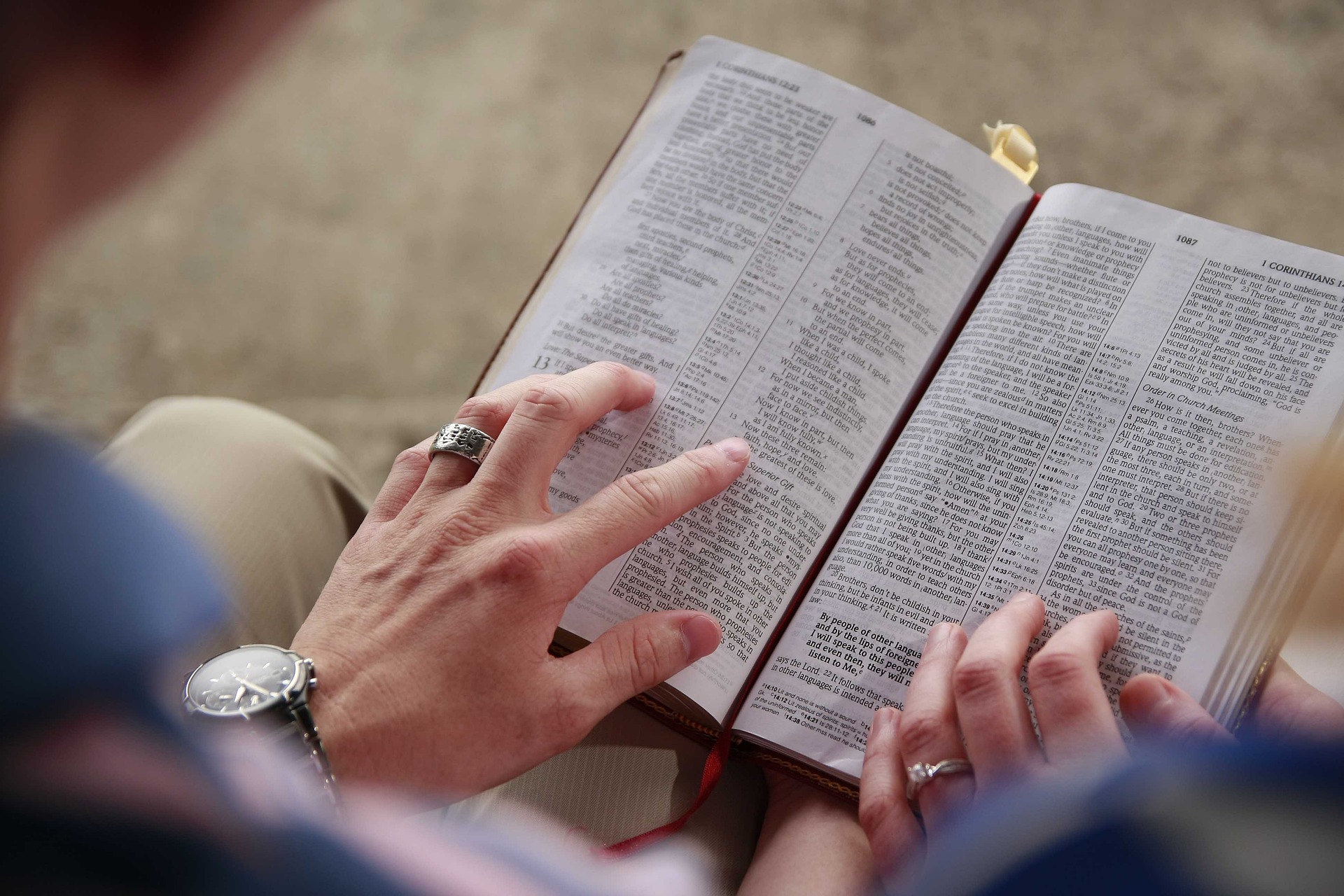 On September 26, 2022, God’s people acknowledge his “appointed time,” or one of His seven annual Sabbaths, The Feast of Trumpets. This annual Sabbath pictures the return of Jesus Christ to establish His millennial reign and set up His everlasting Kingdom.

Christendom doesn’t acknowledge God’s “appointed times,” (Gen. 1:14; Lev.23), it rejects them as Jewish (far from the truth of God’s word) and embraces pagan-rooted festivals instead.  Yet these Christians preach the return of Jesus Christ. How unfortunate!

The question though about whether Jesus could come at any time is one that has been often asked in both Christian and non-Christian circles, among believers and unbelievers.

We often cringe whenever we hear talk of the Second Coming of Jesus, the Christ, who died for the sins of humanity, and through that sacrifice, we can live forever, if we follow His prescription. If we continue to resist His call, ignore Him with every opportunity, or pretend He doesn’t exist, we are not escaping the reality of His existence.

So, are you preparing in any way for the certain return of YAHWEH’s only begotten Son, the Christ, or Yashua? He’s coming, and at the same time, He’s calling many sons and daughters of His creation, to inherit the kingdom He has gone to prepare for us who believe and accept Him unconditionally as LORD and SAVIOUR. Nothing! Absolutely nothing can stop His return.

Christ will not return tonight! Many people may be shocked to hear that, especially advocates of the false teaching about a secret rapture. No matter how much advocates want to twist the scripture to fit their teaching, the rapture cannot stand up the scriptural scrutiny. It’s false and brings false hope to many who are being misled.

Before Jesus Chris returns, there are prophecies to be fulfilled. Some have already been fulfilled, are being fulfilled, but are yet to be fulfilled. Until those prophecies, such as the rebirth of the Holy Roman Empire, aided by a “man of sin” sitting in the (third) temple claiming to be God (2 Thess. 2:3-10), Jesus will not return. The way the prophetic scenarios unfold in the Bible, it is clear that everything is not yet in place to allow their fulfillment.

For example, the seven seals of Revelation have to be opened, the Four Horseman of the Apocalypse will ride, bringing death and destruction to human lives, the martyrdom of the saints, the heavenly signs, the blowing of the seven trumpets, the vials of wrath, the three woes, the Two Witnesses, the seven last plagues, and so on, all of these are prophecies precede the Second Coming of Jesus Christ. Without a doubt, they have not been fulfilled.

Could Jesus Christ return tonight, then? No! There is a big BUT though. He could return for you! How? In other words, tonight could be your last night on Earth. What if He were calling you? There’s something that concerns your future that you need to think about seriously!  For more on this subject download FREE our pamphlets, THE RAPTURE, IS IT REALLY GOD’S PROMISE?; SHOULD YOU EXPECT A SECRET RAPTURE?; WHY CHRIST MUST RETURN