Before the first Christmas… 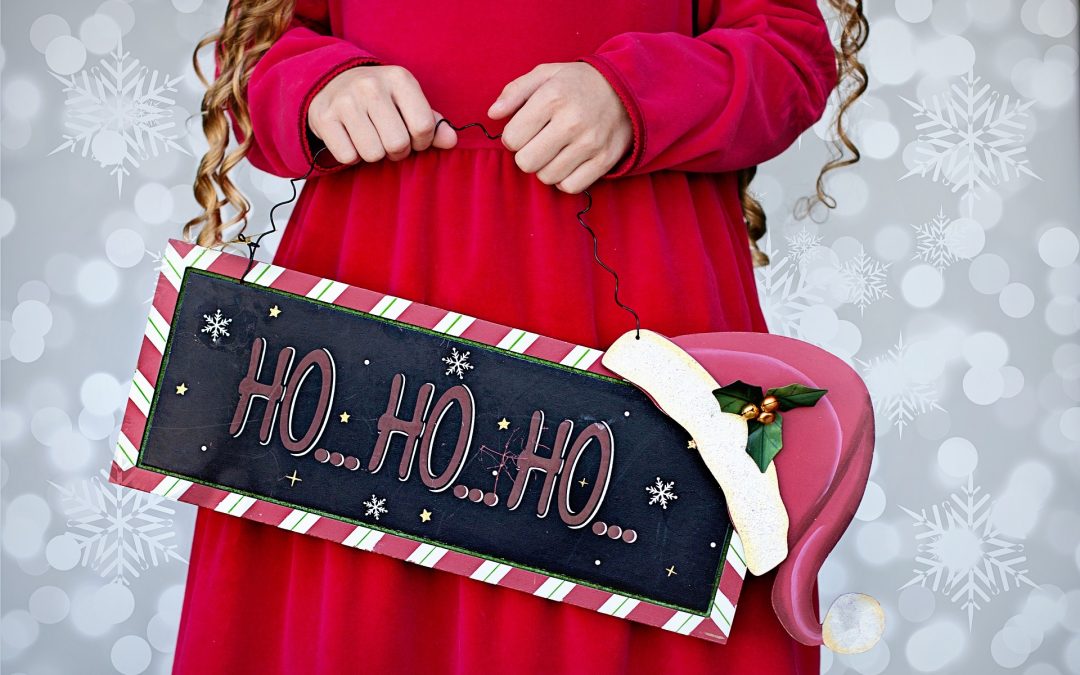 In no uncertain terms, the birth of Christ or the incarnation is significant to Christianity. However, Christmas is not, because it has no place in the Bible and Christ was never born on December 25th.

How can you assign a birthday or birth date to the Saviour of Humanity when He didn’t ask you to do it, not to mention it being on the wrong day? The vast majority of Christians choose to ignore God’s own Holy days of Lev. 23 and embrace the man-made one. What does God say about that?

“They worship Me in vain, teaching as doctrines the commands of men,” Matt. 15:19.

Do Christians have any idea or care to know where Christmas came from? They should, if they choose to worship the Holy One of Israel, in spirit and in truth!

We’re going in history to the very roots of what is now known as Christmas. It was in the Indian kingdom of Mitanni, which at the time occupied Assyria, where the Sun God Mithra begins to attract widespread worship. This information came from the Hittite-Mitanni tablets found some years ago at Bogaz-Köy in what is now Turkey.

As kingdoms conquered kingdoms, soon Mitra’s influence began to spread and took roots in Persia where it started to mix with Zorastianism;  Mitra would later appear as the god Mithra and soon enough it was all over the Babylonian and Chaldean empires.

Accompanying worship were winter solstice festivals that began to take shape around Mithra. Remember, he was the sun god and when the days got shorter during winter, there were festivals to look forward to return of more sun, or their god.

By around the second century A.D., Mithra worship had reached the domineering and world-ruling Roman Empire. Soon enough, Mithraism was entrenched in Roman worship, and by the time of Emperor Constantine, (4th century) it was a state religion, the emperor the chief adherent..

“December 25 was really the date, not of the birth of Jesus, but of the sun god Mithra. Horus, son of Isis, however, was in very early times identified with Ra, the Egyptian sun-god, and hence with Mithra…”  Sir Arthur Weigall, author.

In Rome, there was another popular (agriculture) festival. This popular festival, the Saturnalia became the most popular of the Roman festivals. It was a winter festival or solstice celebrated between December 17–24, a time of wild merrymaking and domestic celebrations; businesses, schools, and law courts were closed so that the public could feast, dance, gamble, get drunk, exchanged gifts, engaged in all kinds of sexual immorality, and generally, enjoyed life to the fullest.

With Christianity becoming a major religious movement, and albeit threatening politically, a Roman Emperor in the form of Constantine trying to consolidate his power, made a smart political move. Having issued the Edict of Milan around 313 AD to protect Christians from persecution, the Emperor, a follower of Mithra, saw an opportunity to get Christians on his side. With the help of the church, these three festivals merged into what became known as Christ-mas or Christmas.

In 336 A.D., Emperor Constantine declared December 25, to be the birthday of Jesus Christ, “an immovable feast.” The first recorded date of Christmas being celebrated on December 25 was in AD 336. A few years later, Pope Julius 1 officially declared that the birth of Jesus would be celebrated on the 25th of December.

We read in Werner Keller’s book The Bible as History the following admission. “December 25 is referred to in the documents as Christmas Day in AD 324 for the first time. Under the Roman Emperor Justianian (527-565), it was recognized as an official holiday.  An old Roman festival played a major part in the choice of this particular day December 25, in ancient Rome was the “Dies Natali Invictus,” the birthday of the unconquered sun, the day of the winter solstice and at the same time, which had long since degenerated into a week of unbridled carnival…”

The noted British anthropologist and scholar Sir James Frazer wrote a classic work on ancient myths and religious practices titled The Golden Bough. His findings on the ancient origins of Christmas are revealing: “. . .There can be no doubt the Mithraic religion [Mithra was the pagan sun god] proved a formidable rival to Christianity. Indeed the issue of the conflict between the two faiths appears for a time to have hung in the balance. An instructive relic of the long struggle is preserved in our festival of Christmas, which the [Catholic] Church seems to have borrowed directly from its heathen rival. …The heathen origin of Christmas is plainly hinted at, if not tacitly admitted, by Augustine when he exhorts his Christian brethren not to celebrate that solemn day like the heathen on account of the sun, but on account of him who made the sun.”

What then were being celebrated before the first Christmas? They were all deeply rooted pagan festivals. What the political authority did with the help of the church was to white-washed these festivals and called them “Christian.” The reality is Christ was never in them and you cannot put the Son of God, who came to tabernacle among us, in a festival where He doesn’t belong. God is found only in His festivals of Lev. 23., which he describes as “my feasts,” and “the feasts of the LORD.”

Those who have eyes to read, let them read and understand. Christmas is NOT a biblical festival. For more on this subject download FREE these booklets, FACTS YOU SHOULD KNOW ABOUT CHRISTMAS and GOD’s SEASONAL PLAN.