Is this the most ‘sinful’ time of the year? 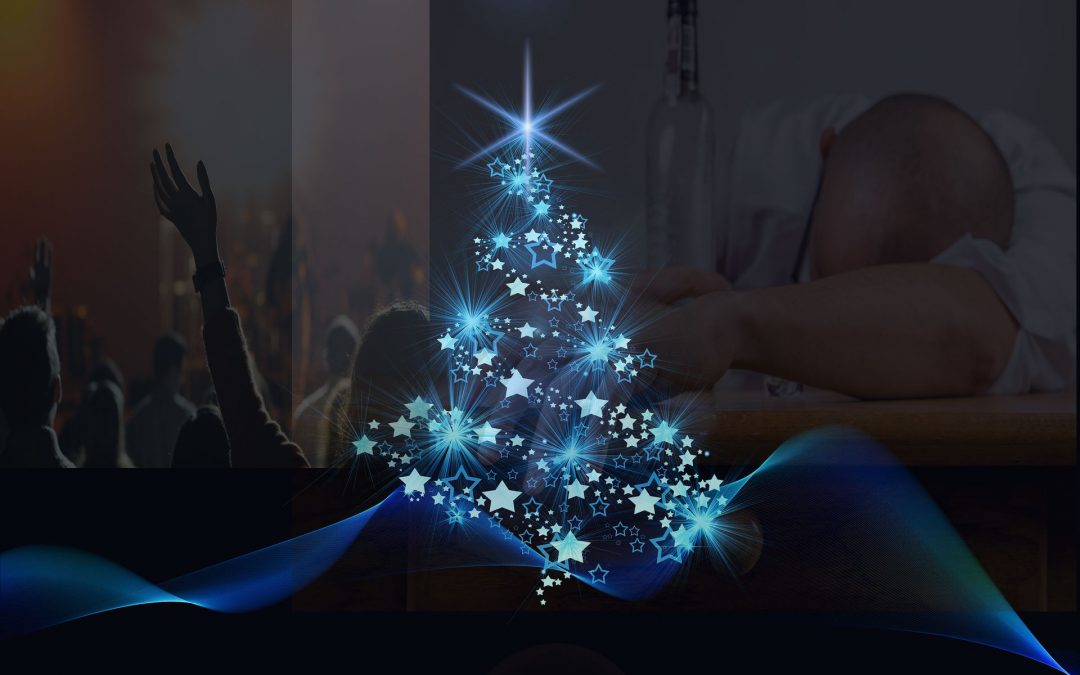 The Christmas season is ‘the most wonderful time of the year’ we often hear.  Many activities are going on: excessive shopping, family get-togethers, dinners, parties, travelling, drinking, you name it.

The carols echo across malls, in homes, workplaces in some cases, the media, concerts, and just about everywhere. The Christmas message is ubiquitous – it’s everywhere!

Christmas transcends all races, nationalities, languages, and even religion. Some religions, while may not be taking part in the religious aspect of the holiday, have their own way of celebrating it. At the same time, Christmas seems to be taking on a more secular tone than a religious one nowadays, hence the ongoing calls to put Christ back into Christmas. On the other hand, the reality is Christ was never in Christmas from the beginning – Christmas has its origin in pagan-rooted festivals and the Holy Bible does not sanction it.

Given the secular overtones and undertones of Christmas, the holiday is moving into a commercial direction that is unstoppable. Why? When the mighty dollar is involved, anything goes, and when just about anything goes, sinning becomes the norm.

Here’s a question for observers of Christmas to ponder in the twenty-first century. How do the pagan-rooted holidays from which it derives differ from Christmas today? The only obvious difference is the so-called birthday of Christ, which is certainly not December 25, as most theologians agree (also NOT the Bible), has been tucked into it to make it Christian. But that’s not how it works. If you’re truly a Bible-believing Christian, as many like to say, your conscience will tell you this holiday has nothing to do with Christ. He has never been in it from day one!

Perhaps it’s a good thing that Christ was never in Christmas. Why? It’s the time of the year when most sins appear to be committed. When you examine all the activities, be it drunkenness, gluttony, envy, sexual immorality, greed, all manner of crimes, drug abuse, and the other excesses, which other time of the year garners such sinful practices. This is something that is worth thinking about this holiday season. If the things of God matter to you, then you have an obligation to even pause to reflect on what goes on during ‘the most wonderful time of the year.’ For more on this subject, download FREE our booklet, FACTS YOU SHOULD KNOW ABOUT CHRISTMAS.