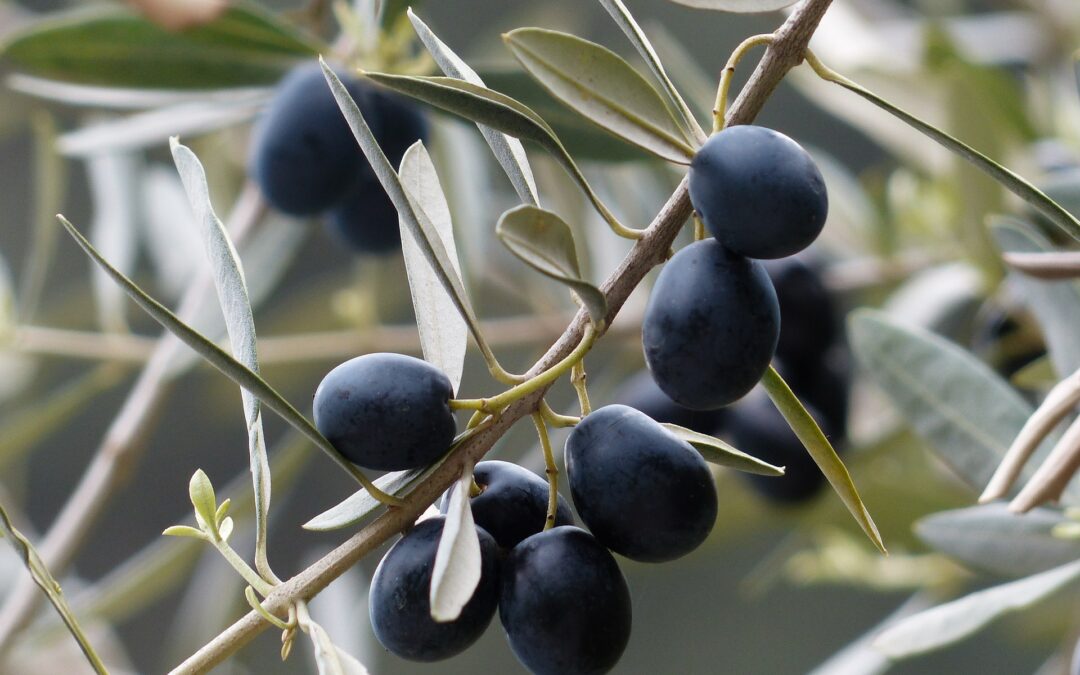 All Aboard! All Aboard! His voice echoed through the torrential rain which poured down from the dense clouds like rods of steel. Then, there was silence and Noah heard a familiar voice calling. Noah! Noah! Here I am Lord! Answered Noah. “SHUT THE DOOR.” Noah obeyed and the door was shut. The wailing, pleading and pounding on the door fell on deaf ears. At that moment, they felt the sting of a very rude awakening.

Noah and his family perceived their fear and anguish but wouldn’t dare disobey God’s commands. In obedience, Noah willingly followed God’s instruction from the start to the end. “OBEDIENCE IS NO SMALL THING.” (But he who heard and did nothing is like a man who built a house on the Earth without a foundation, against which the storm beat vehemently and immediately it fell and the ruin of that house was great. Luke 6:49.

Noah’s tangible love relationship with God was the key to knowing God’s voice and hearing when He speaks. You come to know His voice as you spend time in His presence and experience Him in an unwavering love relationship. As God speaks and you respond, you will come to the point where you recognize His voice more and more clearly. God speaks and Noah listens. His obedience helped him and his family survive a flood by building an ark. Now God is speaking again to a disobedient and rebellious world and His words are words of love.  Take your place like Noah did. “And now little children, abide in Him, that when He appears, we may have confidence and not be ashamed before Him at His coming. If you know that He is righteous, you know that everyone who practices righteousness is born of Him”. 1 John 3:1.

Noah and his remarkable conversation with God (regarding the ark) illustrates how godly people can face their doubts and the pain of evil and injustice. Suffice it to say that Noah was the epitome of obedience. He knew how reliable God was about keeping His promises, so he waited.

When the storms are raging

We all have moments of raging storms in our lives. The ups and downs, the highs and lows, disappointments followed by bouts of anguish, despair and doubts, and the list goes on. Now, here’s the question. Is your God the all wise God who knows the end from the beginning, who knows all the causes and outcomes, and never makes a mistake? If He is, do you have a relationship with Him, so much so that when the going gets tough and you kneel down to pray and make your request known to Him, then, you wait, and wait, but there’s silence?

Our great danger in the school of “the answer delayed” is the tendency to think that after all, it may not be God’s will to give us what we ask. If our prayer is according to God’s Word and under the leadership of the Holy Spirit, let us not give way to these fears. Let us learn to give God time. God needs time with us. Especially when the storms are raging. If we would only give Him time in our daily fellowship with Him, so that He can exercise the full influence of His presence on us,  In the course of time,  He himself will lead us from faith to vision like He did with Noah. Let no delay shake your faith. Let no storm cause you to doubt or stumble.  God knows all what ifs and what nots in your life. He knows the calamities that might occur if He always answered your prayers in the timely manner that you expect. God prepared Noah for the raging storms. Noah knew whom he believed and he was persuaded that God is able to do that which he had committed unto Him against that day. (2 Timothy 1:12-14) Noah communed and walked with God even when the storms were raging until his task was completed.

Noah was the centre of God’s plan in the expression of His love for His people. God was the Chief Architect, Noah was the Carpenter. Do you think that Noah was scared?  Well, considering the circumstances, fear was inevitable for a man who never built anything of that magnitude in his entire life. Evidently, Noah had the words of Proverbs 3:5-6 written on the tablet of his heart, with which he complied. “Trust in the Lord with all thine heart and lean not unto thine own understanding. In all thy ways acknowledge Him, and He shall direct thy paths.”

When we’ve faced our challenges head on, and recognized the futility of depending on anything else but God, we’re finally ready to be used by God. Noah was always in “ready mode” waiting to be used by God; whereas, the people were continually in a state of rebellion. Yet, Noah paid no attention to the wiles of the devil who used an insubordinate nation to see him fail.  That’s what the enemy does best and he has no respect of persons.

Once you start stepping out in faith and walking in the Spirit, the devil will see to it that you have ample opportunity to fall flat on your metaphorical face. He will try to get you into some traps where there appears to be no way out. But if you trust in God’s promises, if you’ll look to Him and trust His wisdom, He will always guide you to a safe Haven, (1 Corinthians 10:13). Then they cried to the Lord in their trouble, and He delivered them from their distress. He made the storm be still, and the waves of the sea were hushed, then they were glad that the waters were quiet, and He brought them to their desired haven.  Let everyone thank The Lord for His steadfast love, for His wondrous works to the children of man! Psalm 107:28-31.  (Just like Noah did.)

Sin had taken over the world to such an extent that the only solution was to wash the Earth clean and start over with one family. We know that God judges sin, but He does so in deep sorrow. God has a broken heart and we are the ones who broke it. We often think of the effect of sin on us, but have we considered the effects of our sin on the Father? If He was grieved over sin in the past, does He grieve today when we sin? Surely, He grieves when we become proud and unteachable, when marriages break apart, when children are abused, or when poor or defenseless people are exploited and many, many atrocities too numerous to mention. His deepest pain is our disobedience to His commandments. Because He is a just God, He must eventually bring Judgement for sin but it gives Him no pleasure to punish us. He feels the pain of a rejected Father who can no longer shield rebellious children from the consequences of their actions.

Today, we see justice being distorted and the line between right and wrong is blurred or is totally non-existent. Our leaders are becoming corrupt and the nations are getting discouraged. Our religious leaders are falling and discouragement is turning into cynicism and people are asking questions like these: Why is the church disintegrating? Who are these people who have come in and twisted the Word of God? Why have you allowed this to happen Lord? Why are we plagued by these deadly diseases?  When these heinousness are happening within the body of Christ, people ask questions even of God Himself.

Noah’s character reassures us that we can still trust God; even in the dark times, our faith can still burn brightly and it’s not all gloom and doom. When Noah stepped out of the ark, his first action was to show gratitude to God for what He had done for him and his family. He ended with a note of triumph and hope. Noah built an altar and offered a sacrifice of praise and thanksgiving unto God and He was very, very pleased with Noah’s act of gratitude so He blessed Noah and his family. It is very easy to praise God when things are going well. How about when difficulties arise? In the midst of all the difficulties, diseases, death, suffering and pain which we have all brought upon ourselves because of disobedience and rebellion; notwithstanding, we should chose to praise God, show gratitude and acknowledge that God is in control. We must all go through the pain and anguish of unanswered questions by choosing to FOCUS ON THE UNCHANGING, BLAMLESS CHARACTER OF GOD and remember that “His strength is perfect when all our strength is gone.” (2 Corinthians 12:8-10). For more on this subject, download FREE our pamphlet, HOW TO BE USED OF GOD. https://www.cgicanada2.org/media/literature/pdf/UOG-HowToBeUsedOfGod.pdf