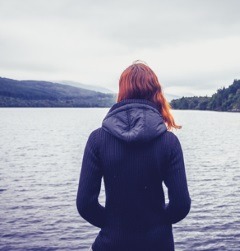 The Muslim religion is the fastest growing belief system today. Religious observers predict in another 50-70 years, it will have whisked past Catholicism as the world’s biggest religion. From all appearances, Christianity is in decline and the Muslim religion is on the rise. What does this mean?

For the Christian, there’s much to learn about this religion. Be it from Muslim false theology that states that Allah and God the Father are the same God, to any possible role they may play in the fulfillment of Bible prophecy. Simply put, Christians need to be educated about one of the world’s largest and fastest growing religions.

This is part of the overall picture today why that religion cannot be ignored – whether from its political divide – Islam, or its religious arm, the Muslims. Its method of conversion or “submission” differs vastly from Christianity, and as a result, Islam takes the spotlight in most terrorist acts in modern times, rightly or wrongly. The imagery it portrays is one of mistrust. The religion has no organized structure, therefore, its theology varies from region to region and what is fundamental to one sect may not be the same to the other, hence the suspicion it carries at even the mention of the name.

Many people see “Islam” as the danger, not necessarily “Muslims“. Others paint them with the same brush because they are fighting for the same cause – to convert the world, a tenet of the faith.

While many of the world’s 1.6 billion Muslims believe in living harmoniously with everyone, there are other Muslims who don’t.  Jihadists repeatedly tell us, in cogent language, they are fighting a holy war against the so-called unconverted or infidels. There lies the crux of the matter.

Political Islam has one mission – to convert the world. Islamic terrorists are often devout and fundamentalist Muslims (incredibly religious and motivated by their faith). The danger is they justify their actions from the Qu’ran. 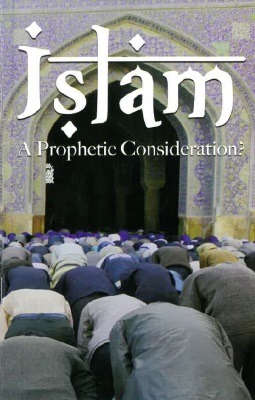 war. The fact is no one can deny those historical realities. However, they are events that occurred in history that are not the trademark of Christianity in no shape or form, unlike the Muslim religion founded on war, atrocities, and ongoing conquest.

Some of the links below examine the “fruit” of Islam’s 1400 year existence that reveals a pattern of death and oppression that is not compatible with Christianity’s love of fellowman, and with the freedoms of modern society.

Atrocities in the name of religion must be confronted “head on.”   All religions are not equal — Christianity “works” — it offers a wholesome, tolerant way of life, that is evidenced by the freedoms we enjoy and the charity towards others as expressed in God’s commandments – which show all how to properly love God AND fellowman!  The loving God of the Bible has a plan of salvation for humanity.

We hope the materials below will help you to understand better, the challenges of Islam now, and in the future, as compared to the true hope that Christianity offers. 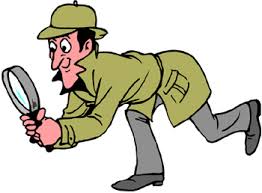 Wikipedia – List_of_Islamist_terrorist_attacks (Tracking since 1970, thousands killed and “more” thousands injured – a toll of terror and pain for communities worldwide — even Muslim (Shia vs Sunni) communities are not spared ?!?)

Wikipedia – Slavery_in_21st-century_Islamism – … Boko Haram and the Islamic State of Iraq and the Levant (ISIL), have captured and enslaved women and children, often for sexual slavery. In 2014, both groups were reported to have kidnapped large numbers of girls and younger women

Wikipedia – History_of_slavery_in_the_Muslim_world – Under Sharia (Islamic law), children of slaves, or prisoners of war, can become slaves…  Two rough estimates by scholars of the number of slaves held over twelve centuries in Muslim lands are 11.5 million and 14 million.

Professor Jordan Peterson — Conservative,  University of Toronto   — Website
– His quote to answer the question… Is there a chance of Radical Islam ever ruling the world?
.       … Insofar as criticizing Islam has become dangerous, Islam already rules the world.
.            . What other definition is there of Master?

– His quote to a comment by the Canadian Heritage Minister saying “This is about more than words”
.       … No.  It’s precisely about one word: Islamophobia – the wrong word. The deeply wrong word.
.            . Islamophobia means a deeply irrational fear (not hatred) of Islam (not Muslims).
.            . Words matter. And propagandistic words are dangerous!