Hope for the best but prepare for the worst 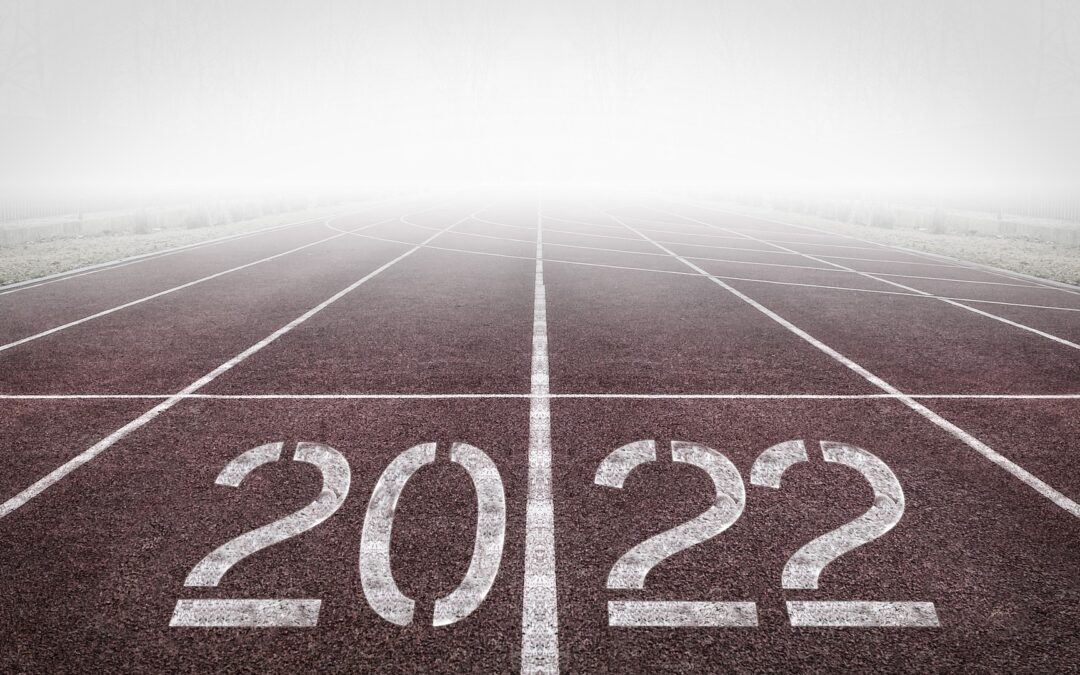 The phrase originated in the 18th century and was first used in the 1833 book The Wondrous Tale of Alroy by British novelist, essayist, and twice Prime Minister of the UK, Benjamin Disraeli.

In chapter 3 of his book, he writes “I am prepared for the worst, but hope for the best.”  It means we should always have a positive attitude, but make sure you are ready for disaster

This phrase often comes up during times of difficulties – wars, economic depression, natural disasters, and pandemics, like what our planet has been going through for nearly two years now. Certainly, we can describe the times we’re going through as difficult.

We have pandemic fatigue setting in after two years. How much more of this pandemic do we have to endure? Will there be more pandemics? If so, will they be more aggressive?

One pharmaceutical company said considering the OMICRON variant, COVID-19 could be around until 2024. This a hard pill for some people to swallow after all they have been going through with deaths, lockdowns, restrictions, overflowing hospitals, job losses, mental anguish, mandatory protocols, and the list goes on.

Not withstanding all of this, one cannot rule out hoping for the best, but how many are preparing for the worst?

Some people believe a new calendar year would be like a magic wand that changes things for the better, but nothing is further from the truth. It will hardly make any difference. The transition from one month, December 31, 2021 to January 1, 2022 means little in terms of the possibilities for big changes. Except, of course, it means we will get one year older by next December, and where the calendar year is used to designate time that governs other aspects of our social, political, and economic lives.

“We should be optimistic in life. By optimism, it is meant that one should firmly believe that the best would happen. This belief will give us the moral boost to carry on with our efforts. Only hard and incessant efforts will lead to success. For our efforts to be incessant, we should positively believe that we are going to succeed. This sort of positive thinking urges us onward till the end is achieved. Instead, if we get discouraged and lose heart, chances are that we will fail,” says one writer

“There is another side to this, despite all our efforts, what happens if we don’t succeed. If such a thing happens, we should be prepared to accept it. We should remember that defeat is yet another step to success, some would argue. Our next endeavor may succeed. But instead of that, if we lose heart and remain inactive, we will be giving success no chance to help us.”

Life, as we all know, is full of hard realities. At the same time, life has its bright side, too. Life is really a mixture of success and failure; nobody is entirely successful in life. If we fail once, the next time we may succeed. And so, in whatever we do it is always better to hope for the best and at the sometime be prepared for the worst. Such an attitude will certainly help us in life.

The secular world is charting its own course of survival when it comes to this hopeless world with one ill after the next. It’s a false sense of hope because there is the belief that one day the secular world will get better; the problems are going to go away on its own or they will be solved by science or some other means.

They won’t call their optimism faith because there is no such concept in their thinking, and even if there is, it’s just wishful thinking.

One theologian says this, “It is not too difficult to begin to see that secularism, with all of its attendant irritants and irrationalities, is a house of cards. One puff can raze it. Its own theories seep into its core like a brain-eating virus and render it useless. The reason the secular mindset cannot live with its own theory is that if the theory is lived out, nothing is left.” So true.

The reality in 2022 is that COVID-19 will most likely continue to be with us in some form. The unfortunate truth is more pandemics are coming, according to the Olivet Prophecy in Matthew 24. It’s telling followers of Jesus Christ to brace for the worst but at the same time we have hope for the best – yet to come when Christ establishes His everlasting kingdom.  As humans, we are destined  to die and many of us don’t live with true hope. Our hope is based on false premise because they are based on secular promises. For Christians, Christ lives, we live, and it is that life alone that can have and give true hope. For more on this subject, download our FREE pamphlet, WHAT IS THE KINGDOM OF GOD?